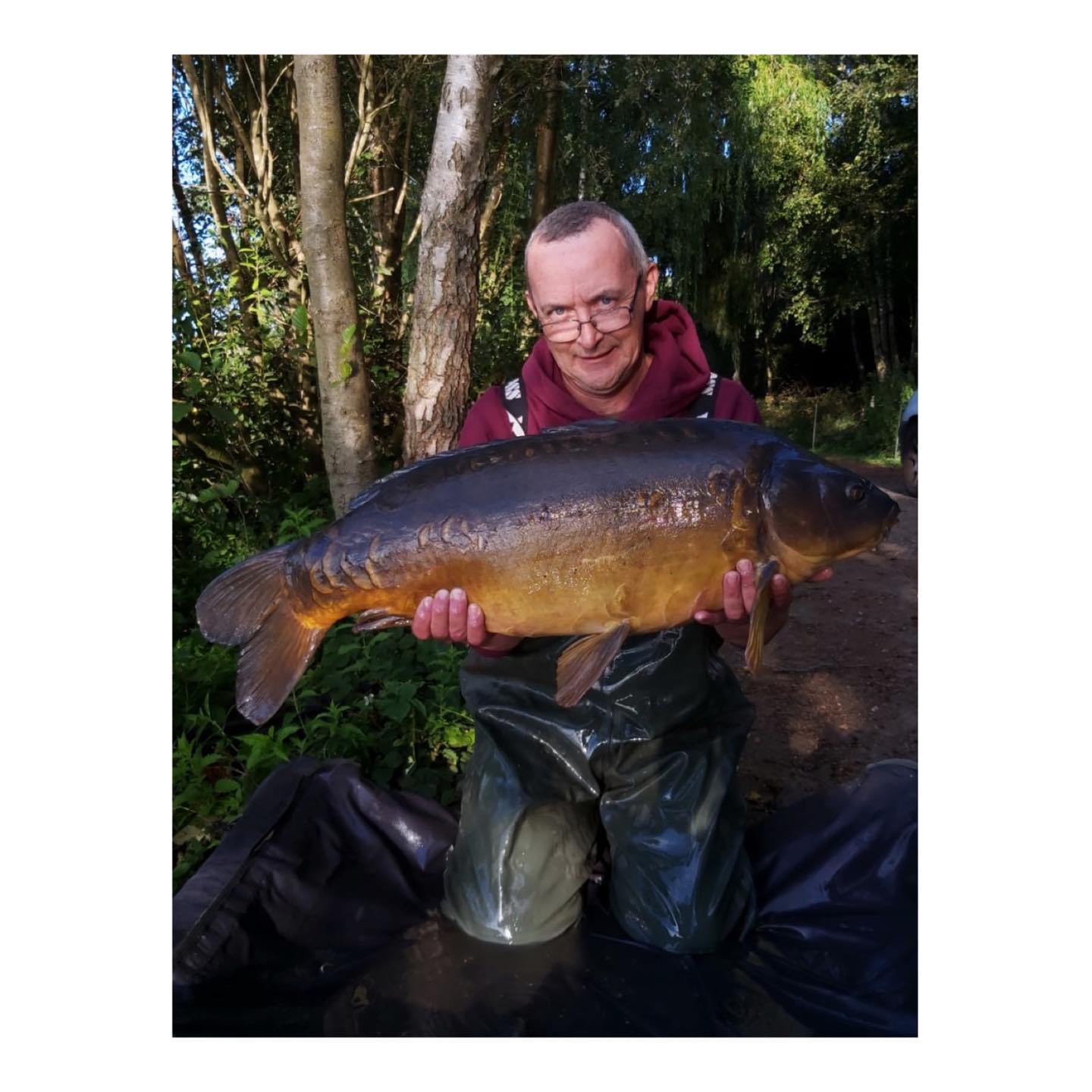 Chances are if you have had purchased our baits this year, this man will have been behind the rolling of them. After some force we finally managed to get hold of a photo from resident boilie rolling professor that is Robert Bailey. Rob has been a instrumental part of the company way back in 2010, he was actually our first ever customer believe it or not and the one behind the ‘Arctic Crab’. Now he works behind the scenes churning out little balls of carpy goodness.
Here is one of his latest captures taken on a mixture of you guessed it ‘The Formula + Arctic Crab’ with a dash of ‘Prime’ liquid food and a handful or two of mixed particles.