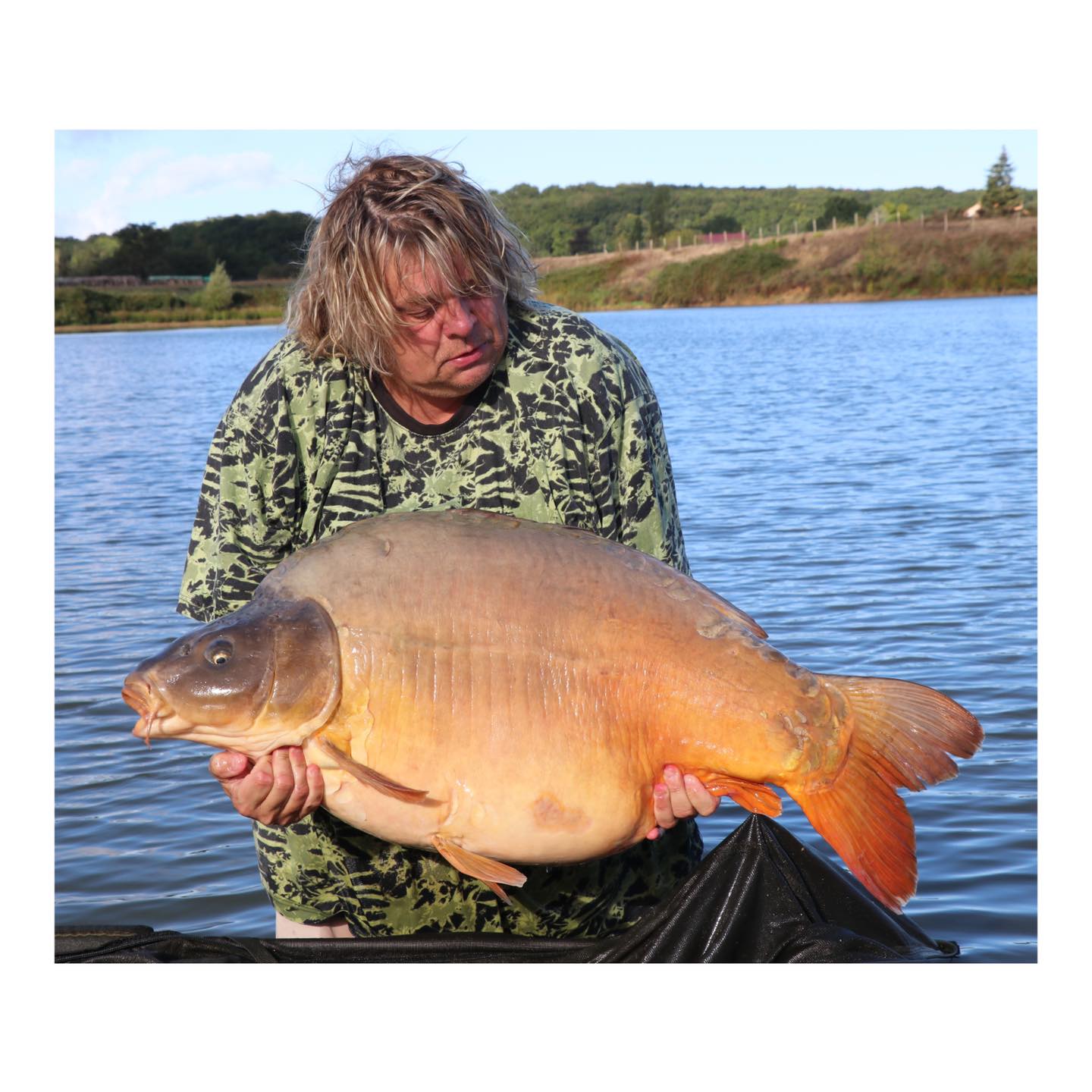 Well big fish Thursday certainly lived up to its name for RG consultant Bill Cottam. A trip over to France began slow but certainly finished with a fish of spectacular portions. Bill landed two fish, a 63lbs and 75.12lbs on the Thursday of his session. The bigger of the two fish was also on the missing list for quite sometime making the capture even more special.