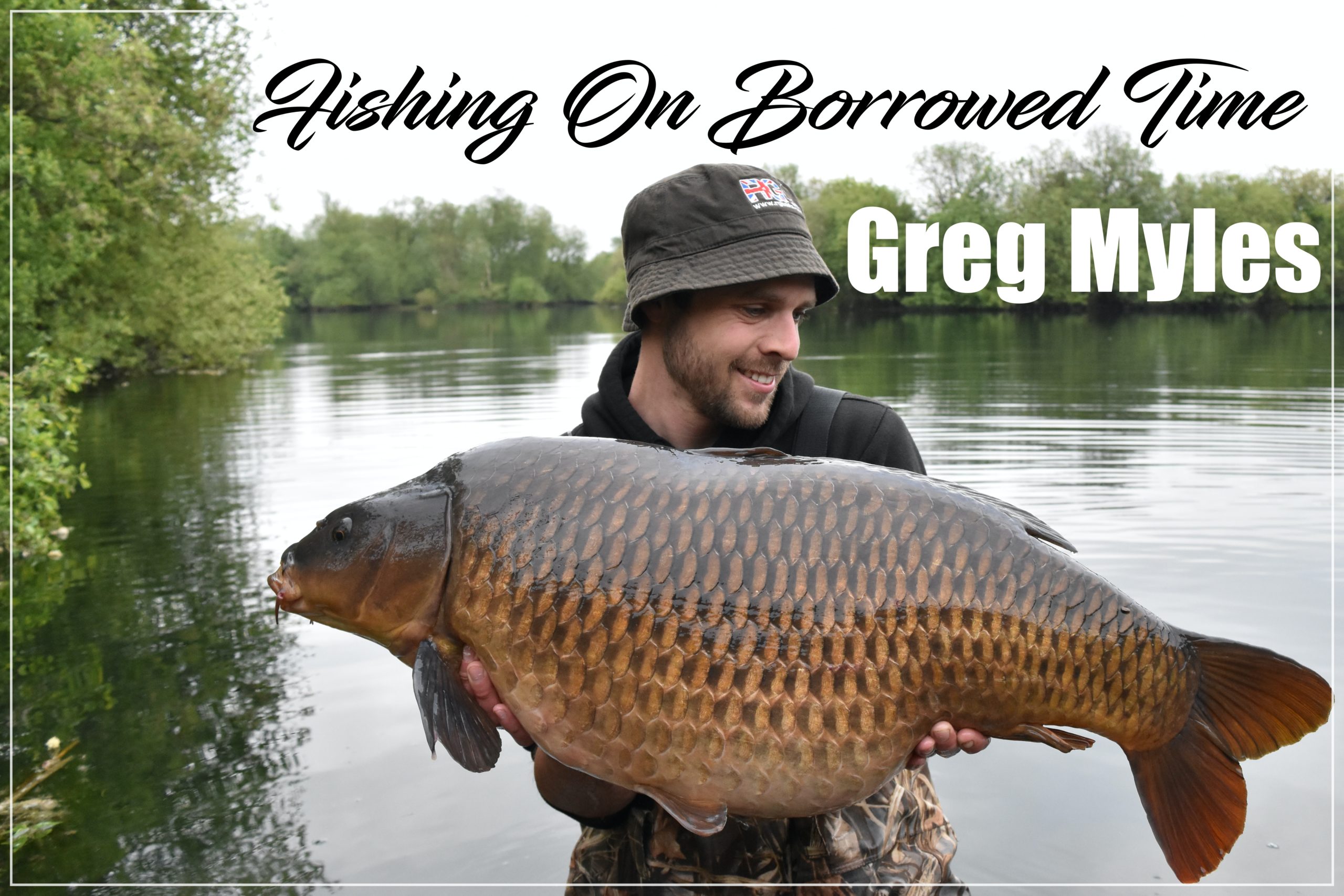 When Spring turns into Summer and the nights draw out, a slight change in tactic can bring those extra bites. By this time of year the majority of your chosen lake stock may have been caught, perhaps more than once, and by having a slightly different approach to the other anglers, you can reap the rewards. With the majority of my fishing being short sessions in between work, having limited time gaps of between 11 and 13 hours, I need everything to work in my favour. I finish work around 6pm arriving at the lake for 7:15pm and I have to set off back to work the following morning for 6:45am. It doesn’t sound a great deal of time in which to target your chosen quarry, but by keeping positive and prepared, fish will keep coming, one bite at a time.

The first consideration when choosing a venue suitable for my overnight fishing, is how far away from work it is. I find there is little point fishing a venue that takes two hours to drive to, then a further half hour to barrow round to a swim, as all this time eats away at my 12-hour session. For me, a suitable venue is one that is reachable within the hour, and one where the car isn’t too far from the peg; after all, I want to maximise the amount of time my rigs are in the water. Secondly, I need something to motivate me – this is usually in the shape of a fish. This year my target was to catch a big common, and it just so happens that the lake that I had done a winter campaign on held a rather large and good looking one too. After being accepted for a full ticket, I knew I would have to be patient to put together another campaign on the syndicate. The Winter ticket had been kind, I had done seven nights from the middle of October to just before Christmas, taking seven fish including my target at the time, a 39lbs mirror know as ‘Scar’. What I learnt from the colder months would stand me in good stead for the warmer weather. Fish seemed to favourite certain areas, this soon became apparent when Spring captures began to appear on my Facebook from the lads that were lucky enough to be on the bank. You hear this time and time again, but thorough preparation prior to your session is the key to utilising the little time you have on the bank. By taking that spare hour at home to keep your rig box full of ready to go rigs, you are again maximising the time that your rods are in the water. I like to reduce the amount of gear that I take with me on an overnighter, again by having just the bare essentials you are reducing the time that it takes to set up and pack away. By keeping everything in order and ready to go as soon as you arrive at the lake you are not wasting any valuable time.

When it comes to fishing on minimal time, locating the fish can sometimes be against you. I don’t want to contradict myself here, because I want to have the lines in the water for the maximum amount of time when the length of my session is limited, but the age old saying springs to mind, “10 minutes in the right place is better that 10 hours in the wrong”. Finding the fish is paramount to success.

My homework throughout the Winter gave me a real insight where to find the fish in a short space of time. Having previously fished most of the favoured swims on the lake, I already had an idea where my rigs needed to be. I have wraps and distances written down in my phone, enabling me to clip up and keep disturbance to a minimum, getting the rigs on the right spots first time. Once I have my location, my first step is to get the rods out and on the spots before setting up for the night ahead.

My main choice of bait for a short session is The Formula boilie but in its crumb state. By only introducing crumb in to my swim it does two things that I believe are vital to producing quicker bites. Firstly, by crushing the boilies up in to a fine crumb, I am opening up and releasing all the goodness that is locked away inside them, consequently increasing the attraction of the bait tenfold. Secondly, by only introducing crumb, there isn’t a great deal in the way for the carp to eat, therefore they have to work harder to get a good meal out of it. In many situations the carp get so preoccupied feeding on the crumb that they find it hard to swim away until every last bit has gone, hence how much attraction it creates.

My choice of hook bait is almost always a white 12mm 365 pop-up, but in some situations if I believe the area is clear of debris I will use a white 365 dumbbell wafter. My choice in hook bait is intensively over-flavoured with neat liquid flavour that is the N-I Banana. This may have been soaking into the pop-up or wafter for several weeks. My motive behind this is that by giving the carp something visual as well as attraction from the neat flavour, there is an even bigger incentive to drop down and take the hook bait first as it is the only whole bait that is out on the spot. I was to start my overnight campaign at the beginning of June. The rivers were set to open, and in turn the lake would be slowly quieting down. For some reason I decided to start even sooner. We returned from a challenging fishing trip at Rainbow Lakes in France, and all I could think about was the big common in my Northern syndicate. Therefore, I started my overnight campaign 2 weeks early. I had planned to go on the Tuesday but looking at the weather forecast changed my mind. The Wednesday was going to see a band of rain come over us and a larger drop in pressure, so that was my mind made up, Wednesday night it was!

I arrived at the lake to see four lads on, all of them down one end of the lake, and after chatting with a good friend, Adam Green, who was occupying one of the swims, it was apparent why. The fish where in fine display down there. I went for a look at the other end of the lake, near a main set of snags hoping that maybe one of the larger residents may be lurking down there. As I creeped into the closest swim, a good fish popped its head out right under the branches. That was enough of a sign for me. Out came the rods and I proceeded to get them in position.

Luckily this was one of the successful swims that I had fished in the Winter, so I had 4 spots in which I had the distances already to hand. Two of the rods had my favoured 365 white pop-ups threaded on to them with the other being a white 365 dumbbell wafter. Within a few casts they were all out on the spots. The spot next to that snags had a shelf area around 7ft in which I placed the first rig. The second rod was placed a little further to the left of the first rod, in around 13ft. On both these rods I could introduce crumb from the water’s edge without making a lot of disturbance. On the third rod, a single 365 white pop-up was cast up to the point of an arm that struts out into the lake.

There were no more signs of fish as we entered into darkness. At around 2:30am, the odd liner started and just before 5am, the rod was away. The fish felt heavy, trying to pull me into the marginal snags. I didn’t give it any line and managed to tame the fish into the net. What happened next was a little strange, I had returned from Rainbow the week before having seen a friend bank two 60+ commons, so when this common laid in my net, my initial thought was that it was an upper 20, but after closer inspection, it showed all the characteristics of my target fish. I was rather puzzled. After hoisting her up on the scales she weighed in at 38.6lbs – I couldn’t quite believe it. I slipped her into the retainer and called Adam to take the pictures. While I waited for Adam, the other rod was away and as he walked round the corner, I had just slipped the net under a 20lbs mirror. After we had photographed the fish, Adam sprung it on me that I had to return the favour as he also had a 30lbs+ in the retainer. A quick pack up, fired the photos off for Adam and back up the A1, smiling from ear to ear. Make the effort and the rewards will be yours. Be lucky!