Paul Osborne – Scar in the cold 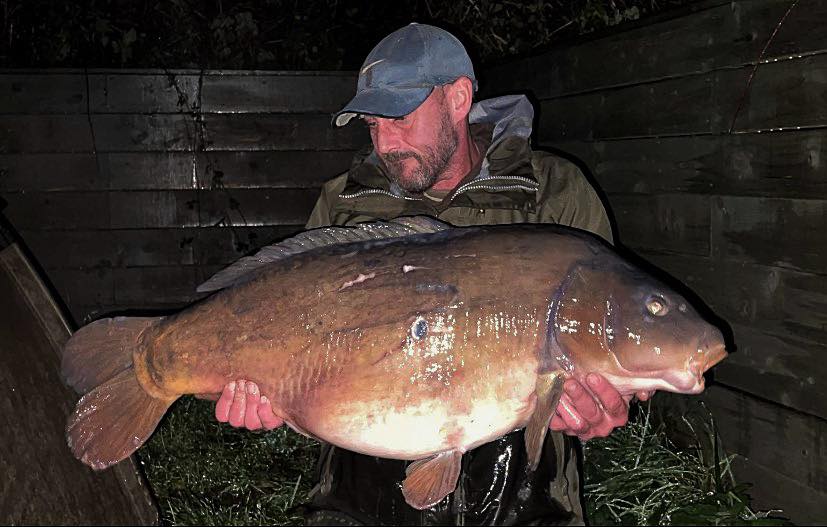 SCAR IN THE COLD

Venturing down to his winter ticket water for the second time since it started Paul Osborne had somewhat of a fantastic result. As the alarm sounded Paul ran out in the heavy rain to hit it, he was greeted by a heavy resistance and what popped up was the biggest mirror that resides in the lake, a fish known as ‘Scar’.

This is the first fish of the campaign and what a mega one it is, weighing in at over 40lbs. A mixture of both ‘The Formula + Arctic Crab’ and ‘Vita-lac’ boilie were spread over his rods with a ‘365

’ popup presented amongst his freebies.