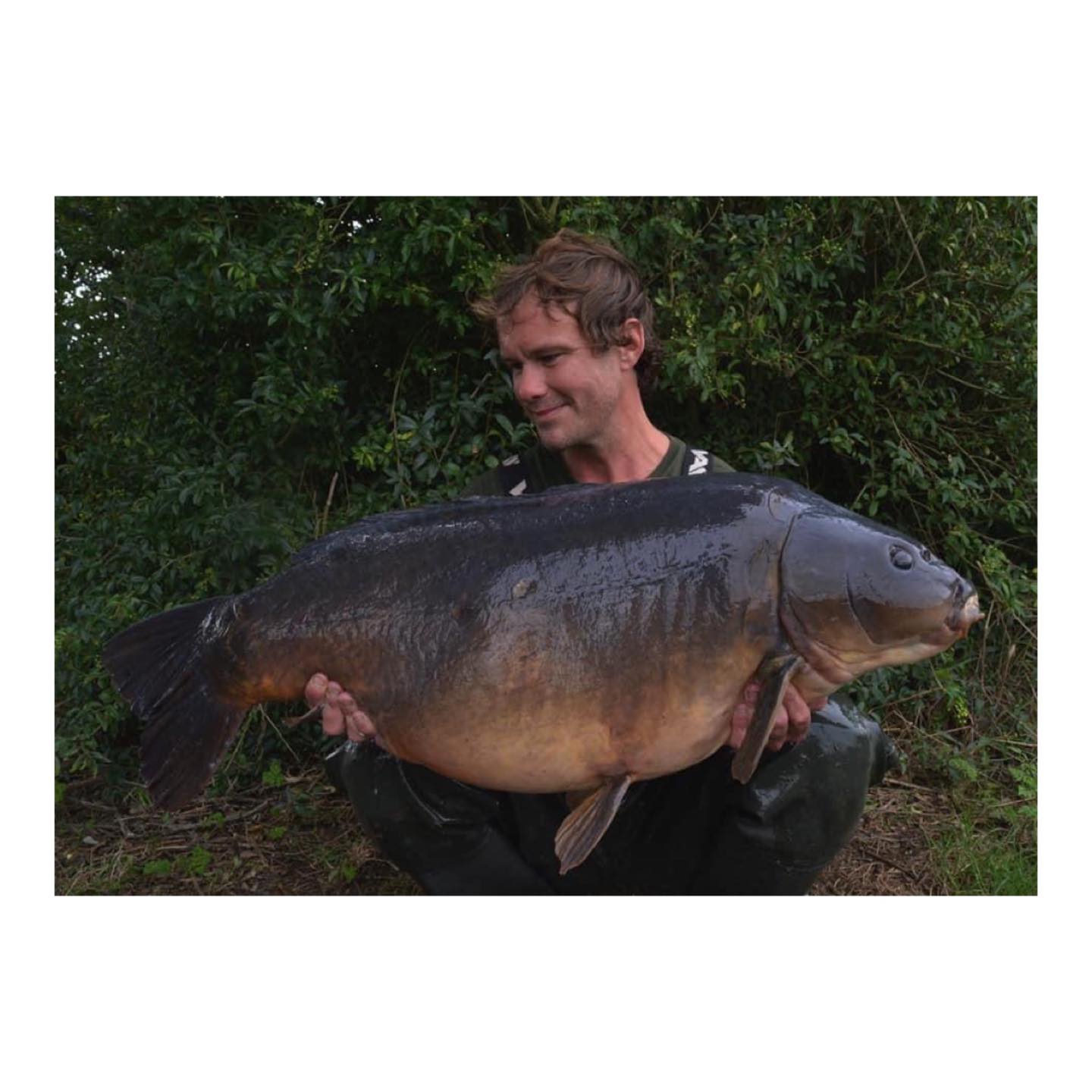 A mornings angling that Wayne Iszatt will not forgot for a very long time. Wayne went on to bank two of his syndicates rather large residents back to back. The bigger of the two, a fish know as ‘Martha’ now sets a new personal best for the Sleaford based angler.

Wayne has recently switched over from the ‘Prime’ to ‘The Formula Red + Plum’ as he believed it would give him the edge, and who can argue with the that after seeing results after results!