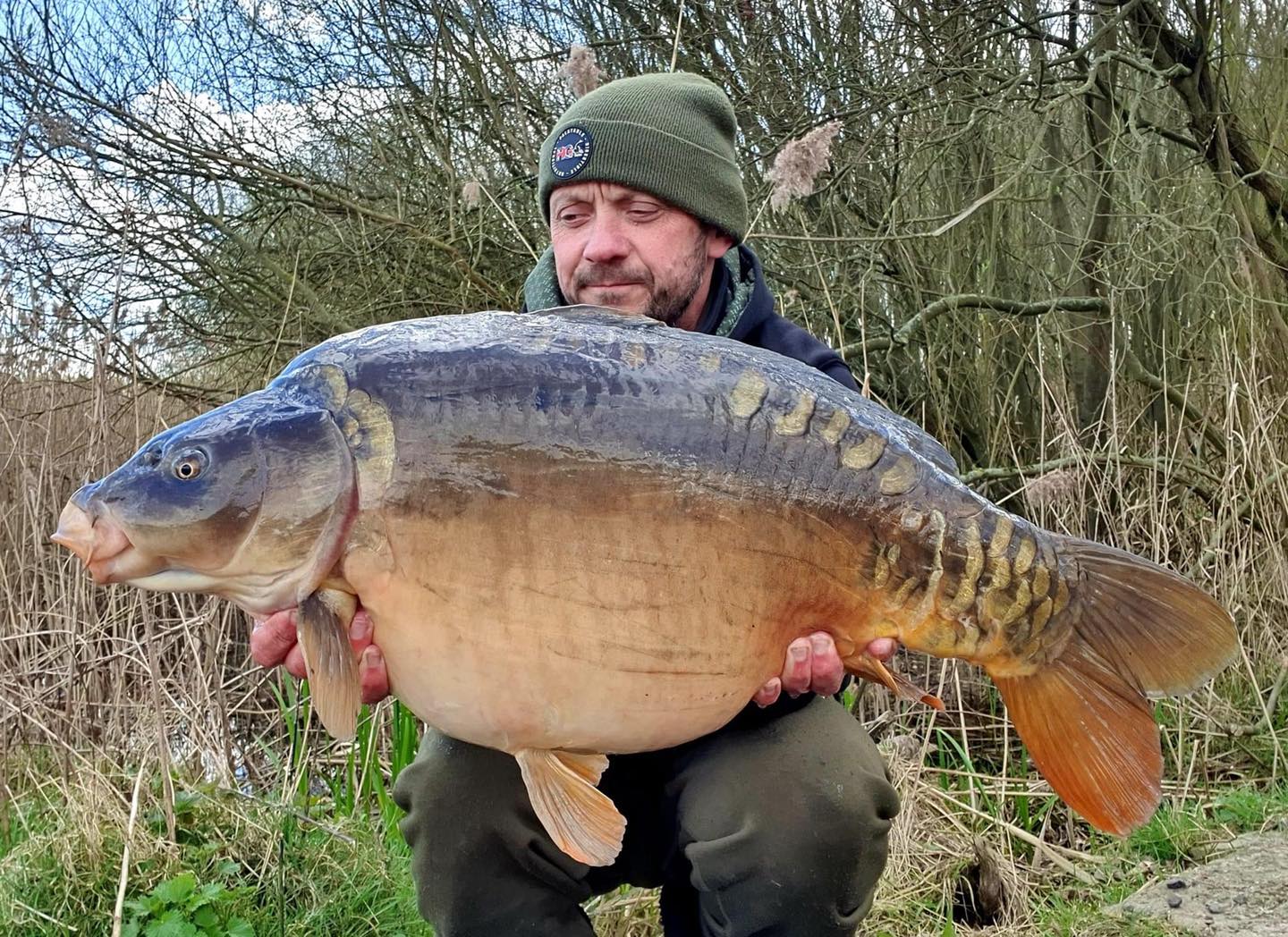 After what can only be described as a mad spell, landing three fish in a short period of time. Mark Smith was able to settle into his session and tally up five fish in total, with this one being the biggest at 32lbs. Fishing on the ‘Owlet’ syndicate water, it’s fair to say these carp have a craving for ‘The Formula + Arctic Crab’ as Mark shows once again.

Using solid bag tactics, which incorporates the 3mm ‘The Formula + Arctic Crab’ pellets along with a matching corkdust wafter nestled in there too. Mark proceeds by spreading a good spread of the same boilie around the spot also!