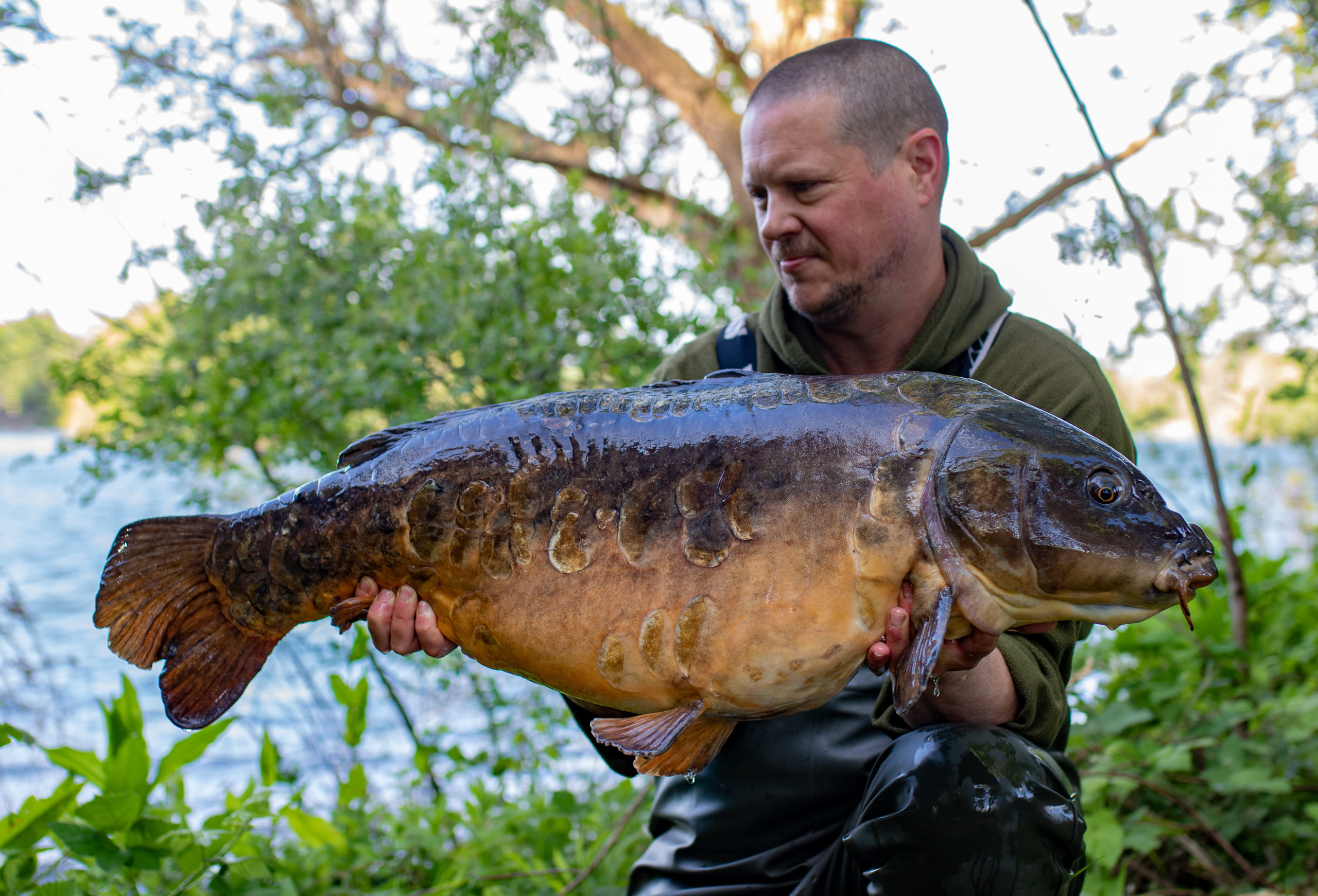 Some sessions take your breath away, not just for the angler that’s living every minute of it but for many that witness or even hear/ read about the session.

Justin Ford isn’t short of unbelievable captures in his album and he has just added a few more. First up is Wraysbury’s North lakes Broken Linear, a carp that Justin has starred at pictures numerous times throughout the lockdown period. His first session on the lake resulted in a six fish hit, with the ‘Broken Lin’ being one of the highlights of the trip, but you think this one is special. Just wait till we show you what came on the final morning of his trip!

Justin used the ‘Prime’ range in conjunction with our new ‘Naturals range’ and it certainly seems to be something special if we say so ourselves. Watch this space for more epic captures and release dates on the new range!
#Prime #PrimeTime #TheNaturals #RGBaits 🇬🇧